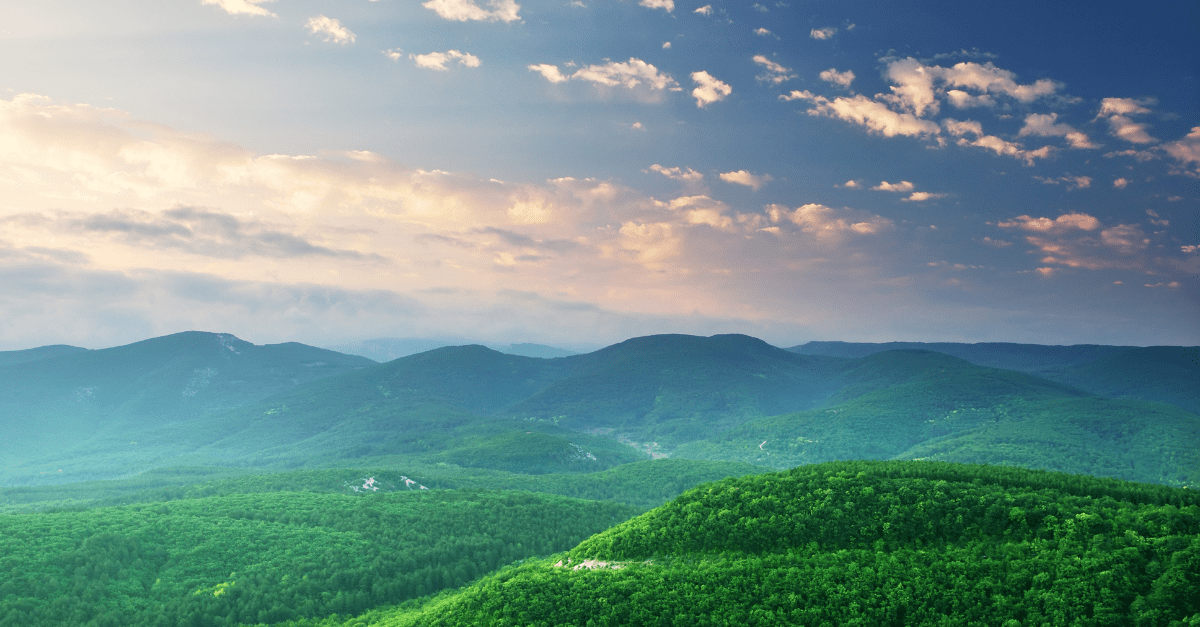 Glasgow Leaders’ Declaration on Forests and Land Use: A step in the right direction; Implementation critical and urgent

Glasgow Leaders’ Declaration on Forests and Land: A step in the right direction; Implementation critical and urgent

By Morgan Gillespy, Global Director, the Food and Land Use Coalition (FOLU)

Today we witnessed an unprecedented package of economic and political commitments to end deforestation worldwide, with leaders representing over 85% of the world’s forests committing to halt and reverse deforestation and land degradation by 2030.

But commitments are no longer enough. Governments, financial institutions, companies and citizens need to quickly translate this new commitment into meaningful action, ensuring that nature is protected, regenerated, and restored.

There is reason to be hopeful this time around: major countries not involved in the NYDF are participating in the new declaration, including some of the worlds’ largest consumers and producers like Brazil,  China and Russia. Further, for the first time, the world’s largest producer- and consumer-countries are working together on a roadmap as part of the Forest, Agriculture and Commodity Trade Dialogue (FACT).

Financing has now also been committed. Some £8.75 bn of public funds were announced to protect and restore forests along with a new £1.1bn fund to protect the Congo Basin. This is a step in the right direction but still falls short of what is needed. Forests are just one of many natural ecosystems that must be protected and restored.

Capital flows must shift. We must ensure that financing no longer directly or indirectly supports deforestation. It is critical that provisions are included in trade agreements to prevent deforestation and that due diligence for financial institutions globally is enhanced. Corporates also have a role to play, driving increased transparency and traceability across their value chains.

We must ensure funds reach food producers, especially smallholders, that will be implementing the transition to more sustainable production methods. Rights and livelihoods of indigenous people and local communities must be respected.

Critically, governance of our natural forests must improve. We need institutions able to manage the forests’ resources, with greater control to avoid deforestation, and closer engagement and involvement of subnational governments, communities and actors in all regions.

The drivers of deforestation are well understood: almost 90% of global deforestation is linked to agricultural expansion, including livestock farming. Current food and land use systems destroy forests and other natural ecosystems upon which the planet and humanity depend. Some 50% of human induced greenhouse gasses (GHG) flowing into and out of the atmosphere relate to agriculture and land use. Deforestation alone accounts for $750 billion in social costs. Inclusive action on transforming our food systems is missing from this declaration.

The science is clear. There is no pathway to reaching the 1.5°C degree target for climate action without addressing nature. Implementation of the announcements and commitments made today will be critical. If we transform the way we produce, distribute and consume food and use our land, $4.5 trillion a year will be unlocked in business opportunities. Halting deforestation and land degradation is a win-win for people and planet.

—
Note to the Media: FOLU Global Director Morgan Gillespy will be available for interviews.

Growing Better: 10 Critical Transition to Transform Food and Land Use

Why Nature? Why Now? How Nature is Key to Achieving a 1.5°C World