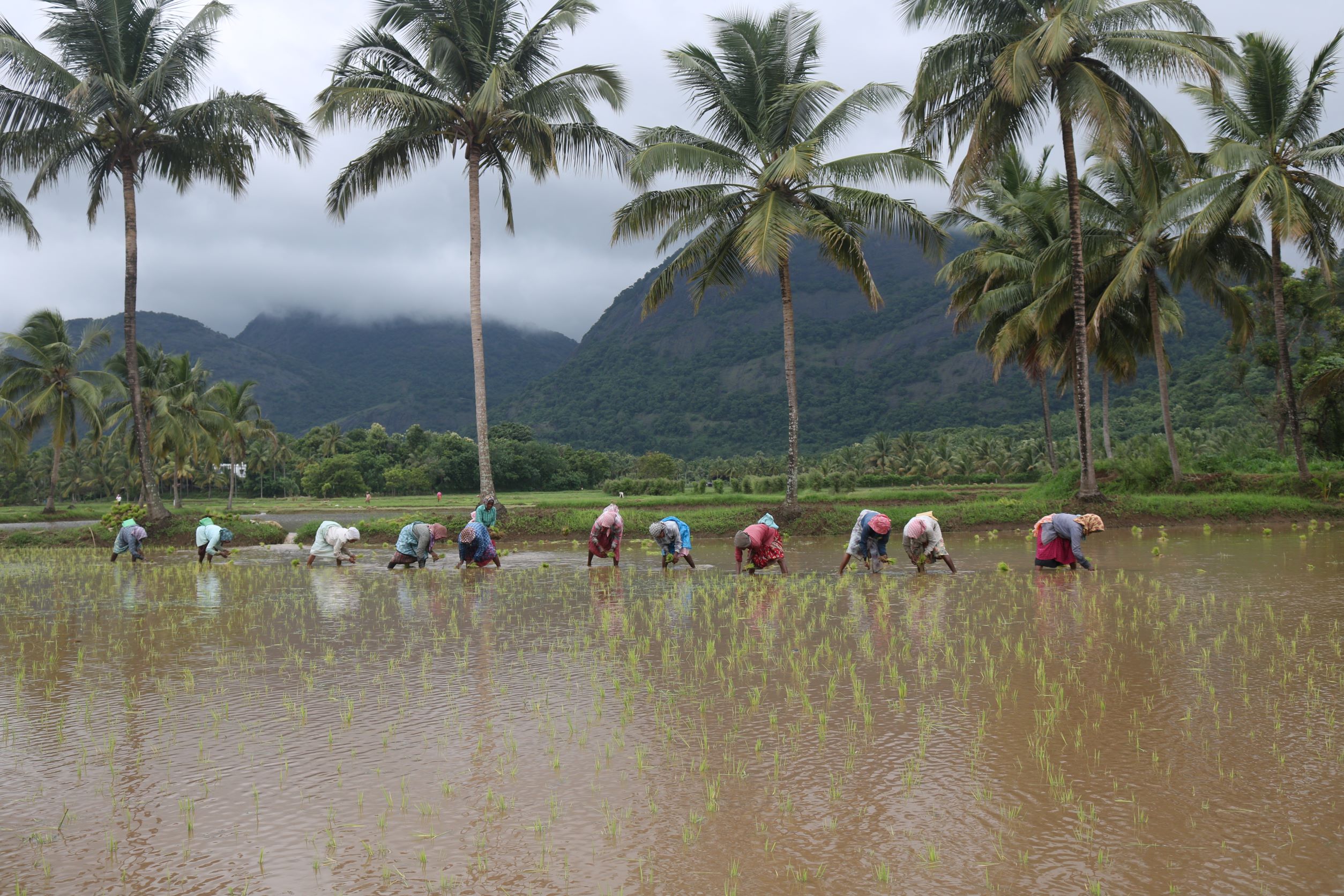 With a population of 1.38 billion, projected to grow to 1.5 billion by 2030, food and social security are of paramount importance to the government of India. The agriculture sector is key to securing food and prosperous livelihoods, but it also faces challenges that threaten both. Some of these are systemic, while others are the result of external factors, primarily climate change. Still, all are interconnected and must be tackled accordingly.

One of the main challenges is the high cost of essential inputs in Indian agriculture. Agriculture is a resource-intensive sector, where external inputs constitute both natural and social capitals – from water and land, to agro-chemicals that are subsidised. Of these, the cost of fertilizers and pesticides are of primary concern in terms of financial investments.

Interestingly, even though overall usage of fertilizers has decreased over the last decade, nitrogen-based fertilizer has seen an uptick, with significant increase in its price as well. At the same time, overall pesticide use has surged 41.5% over this period. Both trends have added to the overall production costs borne by farmers, which is not offset by the input subsidy provided by the government.

In terms of monetary returns to the farms, the minimum support price (MSP) allocated for several crops has not kept up with their increasing farming costs. If not for all states, this is true for at least some major crop producing centres. For instance, the cost of rice production is estimated to be the highest in Maharashtra (27.3 Indian Rupee per kg) and lowest in Gujarat (INR 11.1 per kg), yet the MSP for rice is maintained at INR 19.4 per kg. The same is true for jowar or sorghum as well. Along with MSP, there are many other market linked factors which restrict the potential of farmers to be more opportunistic.

All of this adds pressure on the incomes of farmers who depend on agriculture for their primary source of livelihood. A glance at the data by National Sample Survey 77 reveals just how much this matters. 74% of the rural households that depend on agriculture possess an average land area of 0.88 ha and 2.6% of the rural agricultural households are landless. More than 50% of agricultural households are in debt and the average debt size is INR 74,121, far exceeding farmers’ average annual incomes of INR 48,756. Of total loans, 20.5% were borrowed from money lenders (often at high rates of interest) and 57.5% were taken for agricultural purposes. This pattern of debt highlights the insecurity many farmers experience, especially smallholders, and the livelihood depletion risks that they face by getting into a vicious cycle of debts. This also drives migration with next generations within farming households moving into non-farm sectors in search of more lucrative income options.

The situation is more critical in rainfed areas, where a sizeable number of small and marginal farmers practise subsistence farming. Most of these areas are vulnerable to climate extremities such as droughts or floods that have direct adverse impacts on their livelihoods and threaten food security.

Since the Green Revolution, research, development and resource mobilization have focused on irrigated farming despite the fact that half of food grain production in India and globally takes place in rainfed areas. These areas also support majority of India’s livestock population. In view of this, the government has gradually started re-focusing its attention on increasing productivity in rainfed areas. National Mission for Sustainable Agriculture (NMSA) is one of the most significant missions in this regard. Although rainfed areas are not its sole focus, the mandates of some of its sub-missions include micro-irrigation in rainfed areas and soil health among other aspects.

Soil health has gained substantive importance over the past few decades, with the current rate of land degradation at an average of 374,000 ha per year. Apart from natural forces, inefficient farming practices such as tillage and intense fertilizer usage are also responsible for stripping the soil from its nutrients. These practices expose the top layer of soil to rough weather, causing vegetation degradation, and further deteriorating the quality of land. For instance, chemical fertilizers are not just expensive inputs, but can have long-term negative impacts on land and soil quality. Poor soil health can lead to groundwater contamination, nutrient deficiency, reduced crop quality and variety, disruption of entire local biodiversity that supports farming, possibly giving way to increase in pest attacks. It may take several years before the land is restored.

In the absence of sustainable agricultural practices, the challenges outlined are further exacerbated by climate change. A study by Indian Council of Agricultural Research under National Innovations in Climate Resilient Agriculture (NICRA) projects a 2.5% decrease in rainfed rice yields and about 7% in irrigated rice yields by 2050. The report goes on to highlight that 19% of the total rural districts studied (i.e. 573) are in the ‘very high-risk’ category, whereas 35% are in the ‘risk’ category.

The Report of the Committee on Doubling on Farmer’s Income further establishes that 29 districts are highly vulnerable and disadvantaged due to the double stress caused by low farm incomes and high climate vulnerability. Furthermore, a 2018 study by Department of Economic Affairs under Ministry of Finance reveals the link between climate and incomes. According to the findings, climate change will cause an average loss of 15-18% in farm income, rising to 20-25% in rainfed areas, based on analysis between  the years 2005-15 relative to data from 1950-80.

It is therefore urgent to initiate programmes and accelerate existing ones supporting sustainable agriculture at scale. Programmes that prioritise the challenges faced in rainfed as well as in irrigated areas and improve resource efficiency. While this is the supply side of agriculture, it is also important to consider its demand side. Every piece of land has its own limited ability to support cropping, or livestock rearing or any other ecosystem activity that sustains life.

Implementation of sustainable practices can be successfully scaled up only when conscious efforts are made to reduce this biotic pressure on land, which is already stretched to its capacity to produce food for the growing populations of both humans and wildlife. This requires an approach that can stimulate crop intensity as well as enable farmers to build climate resilience, thereby ensuring nationwide food and livelihood security.

Read FOLU India’s next blog for more on sustainable agriculture in the country and key components for scaling it up.