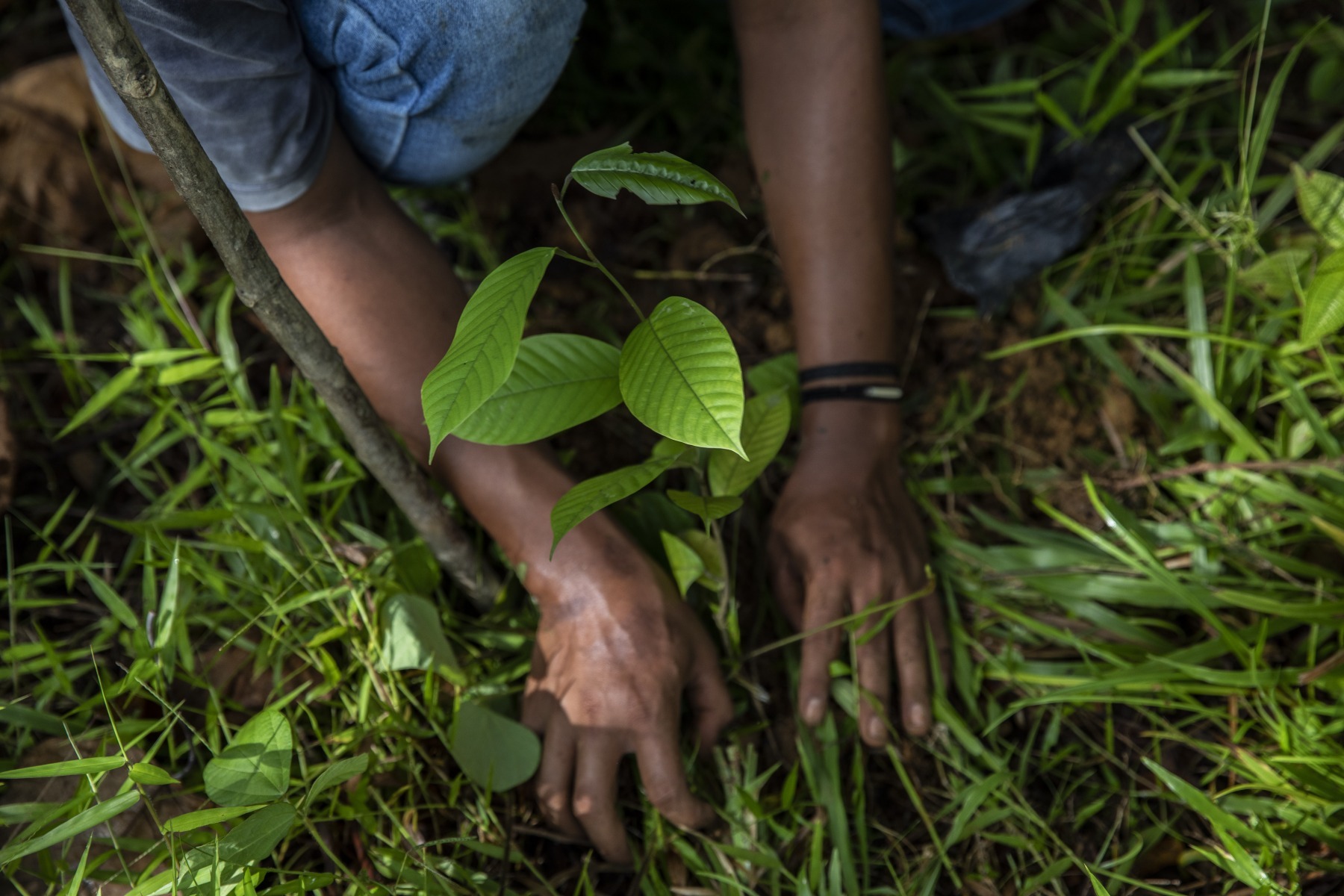 By Izabella Monica Teixeira, Co-chair at the International Resource Panel, former Minister of Environment of Brazil, an Ambassador of the Food and Land Use Coalition

Carbis Bay in Cornwall, where the G7 Leaders’ Summit will take place from Friday 11 to Sunday 13 June, is lined by trees – and, if the commitments made in the run-up to the summit are anything to go by, so should the agenda for the meeting be. High ambition targets on climate, nature and forests have been announced in the G7 Ministerial meetings in recent weeks, including the UK government’s signature initiative for COP26, the Forest, Agriculture and Commodities Trade (‘FACT’) Dialogue.

The purpose of the FACT Dialogue is to launch a first-of-its-kind global collaborative partnership between key producer and consumer countries to develop principles for action and a shared roadmap setting out how to achieve sustainable land use and international trade, particularly of soft commodities linked to deforestation such as beef, palm, soy, and timber. If successful, this would be a major contribution to the global effort to address climate change and keep the Paris Agreement’s target of 1.5 degree in sight.

There are three ways in which the G7 can contribute to the success of this agenda, and work in partnership with other nations to deliver further progress after the summit.

The first is ‘due diligence’: the commitment of G7 nations to audit the supply chains of the commodities they import against social and environmental sustainability standards. France, the UK, and the EU are at advanced stages of developing legislation to this end; the US – through the proposed Schatz bill – has begun to pursue the same; and Canada, Germany, Italy, and Japan are contemplating whether to follow suit. The G7’s Climate and Environment Communique commits G7 nations to ‘enhance supply chain transparency and traceability and, if appropriate, develop regulatory frameworks or policies, which may include the introduction of due diligence requirements’. If all G7 nations enacted due diligence legislation, this would cover a major share of the global commodity market.

Done well, due diligence is a means of establishing a genuine partnership between producer and consumer countries, in which consumer countries commit to respect the laws and standards of producer countries, and work with them to support a transition to farming practices that are sustainable in the long term. Such partnerships could ultimately lead to more prosperous rural economies around the world, in which smallholder farmers can flourish and be more fairly rewarded by global markets for the adoption of sustainable practices.

The FACT Dialogue provides an opportunity for nations to work together in a spirit of trust and partnership to pursue greater coherence between these due diligence measures, avoiding inconsistency and the risk of leakage, and ensuring that the perspectives and national standards of producer countries are appropriately understood and factored in to the preparation of these rules. As they explore the scope for the adoption of due diligence standards over the coming months, the US, Canada and Japan have the chance to join other G7 nations by signing up to the FACT Dialogue principles, ideally in time for COP26, which would make a valuable contribution to the success of the Dialogue.  Other nations – including India, China, Australia, and New Zealand – will hopefully also agree to the Dialogue’s principles, and to the work planned for the years ahead to make these a reality.

The G7 Communique, while referencing the need for fossil fuel and fisheries subsidy reform, does not explicitly reference agricultural subsidies. This is unfortunate, since the G7 nations are responsible with other OECD nations for spending at least US$400 billion per year in public support for agriculture. A number of G7 nations – including the UK, the US, Germany, Canada, and France – have begun to take steps to reform their public support for agriculture to achieve better outcomes for farmers, climate, and the natural environment.

In the UK, the proposed Environment Land Management Scheme will reward farmers for greater adoption of environmental practices, as well as assign more public funds to agricultural research and innovation. In the US, the Biden Administration is establishing significant new packages of incentives with which to reward farmers for greater adoption of better agricultural practices, intended to increase soil carbon. Ambitious subsidy reform in G7 countries – aimed at GHG emissions reductions, nature protection, and improved environmental management – will in turn be fairer for developing nations, creating the space for them to adopt more sustainable practices while supplying commodities that can still compete.

Greater political commitment to these approaches from G7 as well as other nations could be signalled at the UN Food Systems Summit and at COP26, including under the auspices of the Sustainable Agriculture Dialogue convened by the UK as part of its COP26 Presidency.

Towards global agreement at WTO

National and plurilateral commitments to more sustainable commodity production and to agricultural subsidy reform of this kind are critically important, and could make a sizeable contribution in the short-term to keeping the Paris Agreement within sight.  In the long-term, the establishment of a global level playing field in the World Trade Organization will also be vital.

The WTO has the scope and the mandate to broker such consensus over the decade ahead, and – under its leader, Ngozi Okonjo-Iweala, my fellow FOLU Ambassador – a compelling and visionary proponent for reform. It will be important for G7 nations to ensure that their representations to the WTO are consistent with their efforts within the FACT Dialogue and on agricultural policy reform. The WTO’s meetings scheduled for the second half of 2021 provide an opportunity to advance this agenda at the international level – but this will only happen if G7 (as well as G20) nations table this set of issues for discussion.

In summary, the Carbis Bay meetings provide an opportunity for the G7 nations to ‘lead by example’ and to commit to a major programme of work – both in national legislation as well as multilateral diplomatic action – consistent with their welcome recent signals on forests and nature.  Business-as-usual in G7 nations will continue to drive deforestation, as well as the loss of other critically important ecosystems, and climate change – all existential threats to humanity, including through their contribution to the potential risk of future pandemics.  This year’s G7 offers an opportunity to chart a different course; it is incumbent on G7 leaders to seize this, and to drive forward this work throughout the rest of 2021, culminating in COP26, as well as over the years ahead.