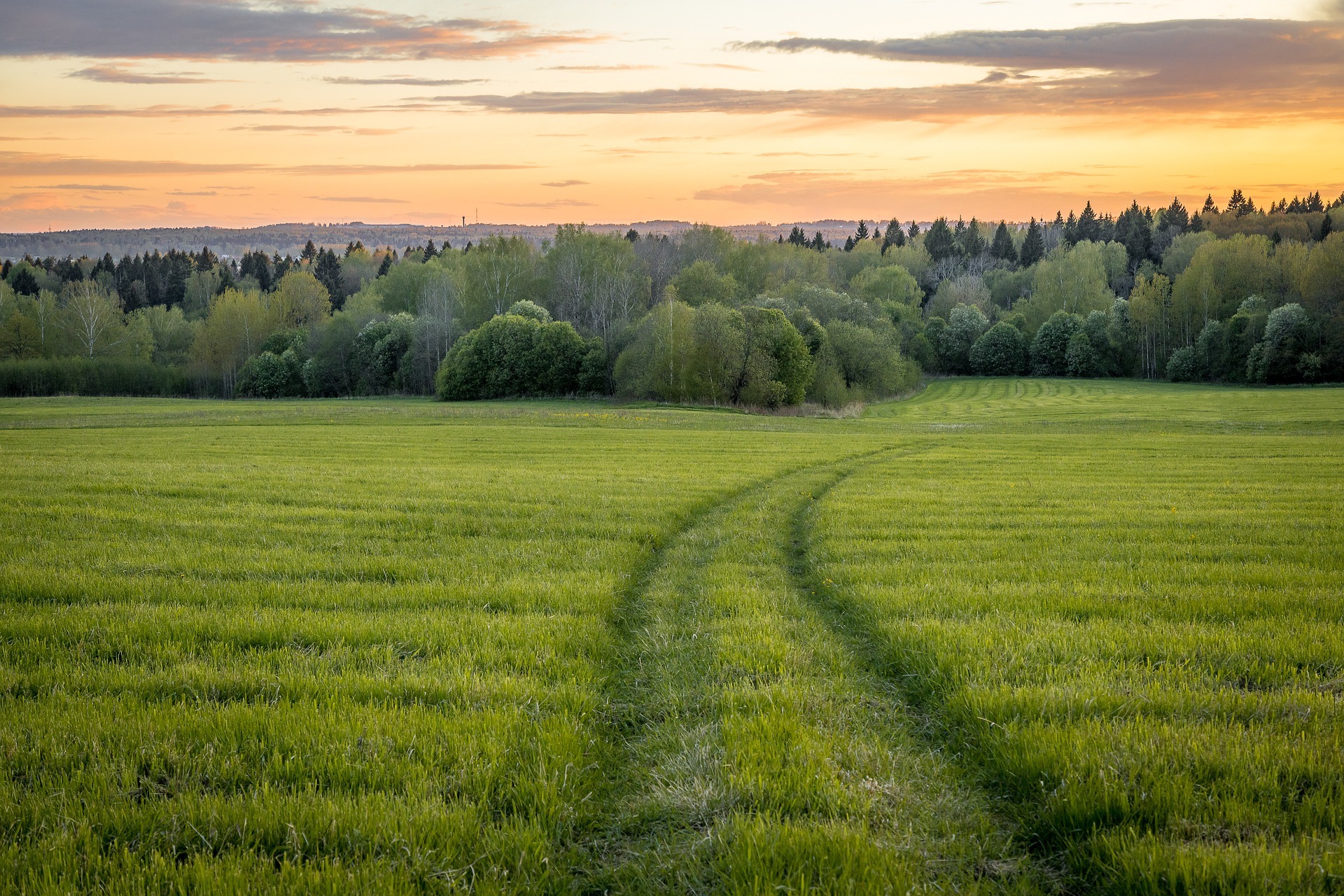 The carbon footprint of crop production in Russia

The carbon footprint of crop production in Russia

As the climate emergency continues to accelerate, agricultural policy and research must consider how to sustainably increase agricultural productivity with fewer environmental drawbacks. Policymakers need to know not only what and how much food is being produced, but at what environmental cost. Russia, a major food exporter, can reduce these costs by taking action in three areas.

Over the last two decades, Russia has shifted from a net-food importer to a major food exporter. This shift has important implications for Russia’s Green House Gas (GHG) emissions, 10% of which come from Agriculture, Forestry and Other Land Use (AFOLU). Therefore, understanding the relationship between crop production and emissions is critical for ensuring regional low carbon crop development.

Carrying out analysis as part of the FABLE Consortium, the FABLE Russia team used the Global Biosphere Management Model (GLOBIOM). GLOBIOM is a global recursive dynamic partial equilibrium model that integrates the agricultural, bioenergy, and forestry sectors. It is useful to analyze policy issues regarding land use competition between major production sectors.

The team calibrated the model to reproduce the past development of Russian agriculture during 2000-2020 and estimated the respective GHG emissions. The team presents here the results of the model for year 2020[1].

The GHG emissions intensity of crop production in the Southwest of Russia is low. It reaches 0.27 for Krasnodarskiy krai and 0.4 for Rostovskaya oblast’ t CO2eq per 1 ton of grain equivalent (Figure 2). Low GHG emissions are due to high crop yields of around 5-6 tons of grain per hectare in these regions mainly due to the use high yield crop varieties of winter wheat.

In the Northern, North Western, and Far Eastern regions, the carbon footprint is much larger, reaching 1, 3, and even 5 tons of CO2eq per 1 ton of grain equivalent (Figure 2, dark area). In Far Eastern regions, such as Amurskaya oblast’, high GHG emission levels result from converting abandoned land to cropland using low-yield soy. Results are lower in the Southwestern, Ural or Siberian parts of Russia, where a smaller share of abandoned land has been brought back for cultivation.

While most of Russia’s exports of wheat, sunflower seed and sunflower oil come from low-carbon regions in the Southwest; most soybean exports, from the Far Eastern region, have a much higher carbon cost. The high levels of GHG emissions in the region are mainly caused by the cropland expansion that has taken place over the last decade.

Pathways to sustainable food and land use in Russia

Converting grassland or any type of natural land to cropland generates high levels of GHG emissions. For example, in Russia cultivating already established cropland generates 1-2 CO2 tons of emissions per hectare, compared to 12-34 tons of CO2 per hectare when natural ecosystems are turned into new cropland. Thus, from a sustainable point of view it’s possible to cultivate less land with high yields, rather than more land with low yields and high land use change emissions.

In Northwestern Russia, GHG emissions are still high per ton of production, partly due to the cultivation of fragile peatlands with high quantities of organic content. A more sustainable option could be switching to perennial crops (like clover or vetch), which generate less GHG emissions.

Local interests and practices are highly cultural and must be considered. Therefore, more research is needed in this area.

Southwestern regions have already achieved a low carbon path, but they still need to assess the use of other inputs such as fertilizers and pesticides. Often, in regions with high yields, the overuse of inputs can cause additional harm to local soils, rivers and communities. To address this, data collection in Russia at the municipal and local level needs to be further enhanced.

Watch this video to learn more.

[1] Results represent 1st administrative level of Russian regions (so called ‘oblast’s’). Russia is divided to 75 regions of different size, 65 of which have crop production more than zero.

[3] For the CO2eq we used variables of soil emissions (N20), applied manure to the soil (N20), emissions for rice cultivation (CH4), and land use change emissions from converting grassland and natural land to cropland (CO2).