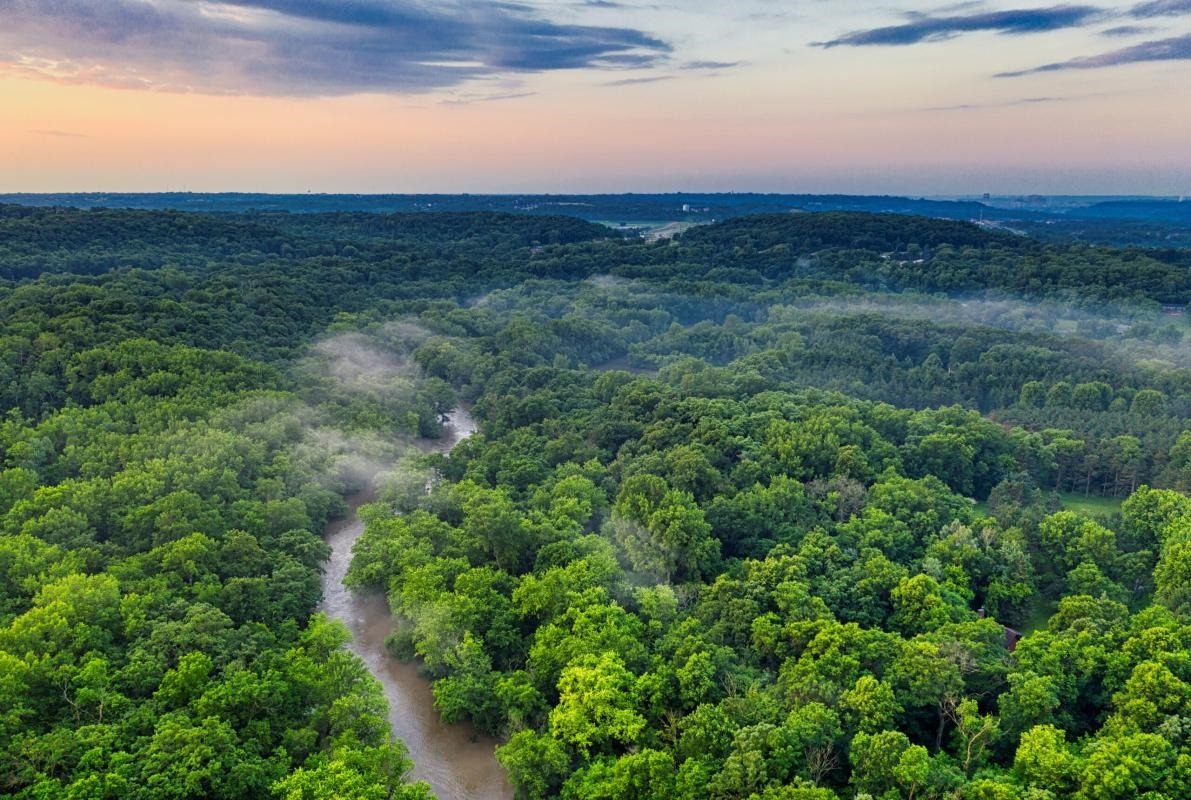 The Best Cure for Forest Commitment Fatigue? Accountability and Action

The Best Cure for Forest Commitment Fatigue? Accountability and action

Exactly one year ago today at COP26, former UK Prime Minister Boris Johnson unveiled The Glasgow Leaders’ Declaration on Forests and Land Use, a historic pledge to halt and reverse deforestation and land degradation by 2030 that was signed by more than 140 heads of state. The Declaration, which now boasts 145 signatories and covers roughly 90% of the world’s forests, was the centrepiece of an impressive suite of forest commitments launched in Glasgow, including the Agricultural Commodity Traders’ Pact, and the Global Forest Finance Pledge – a $12 billion package aimed at supporting forested countries to “tackle the systemic drivers of forest loss”.

In terms of commitment, there is no doubt that COP26 was significant in placing forests at the forefront of the global climate agenda. But where it glimmered with promise, it lacked accountability, and one year on the cracks are already on full show.

To halt deforestation by 2030, an annual reduction of at least 10% is needed. But in 2021, deforestation rates declined by a mere 6.3 percent globally, and just 3.1% in the carbon-rich tropics, led primarily by declines in two countries – Indonesia and Malaysia. Brazil remains the largest contributor to deforestation globally, and reported a 3% increase in rates in 2021 compared to the 2018-2020 baseline. By year end, total tree cover loss in tropical primary forests had reached 3.75 million hectares in 2021, contributing 2.5 Gt of carbon dioxide – equivalent to the annual fossil fuels emissions of India. All the while, current domestic and international mitigation finance for forests averages USD 2.3 billion per year – less than 1% of the USD 460 billion needed annually.

In the Food and Land Use Coalition’s 2022 analysis of 24 Nationally Determined Contributions (NDCs), including all G20 members and many highly forested countries, not one of the eight NDCs updated since COP26 contains a specific reference to the Glasgow Leaders’ Declaration, and only one includes targets for halting deforestation or reversing forest loss. This promising development came from the Indonesian Government’s announcement of a Forestry and Other Land Use 2030 Net Sink target to reduce emissions through sustainable forest management.

Past commitments, like the New York Declaration on Forests, have set and failed against 2020 targets to end deforestation. COP27 in Sharm El Sheikh is the next best opportunity for the global community to deliver on the renewed promises of the Glasgow Leaders’ Declaration, Trader’s Pact and Global Forests Finance Pledge. But if the conference is to deliver in translating words into action and implementation, it also needs to deliver in establishing robust measures for holding governments, businesses and financial institutions to account.

So, against a backdrop of stagnant progress and limited time, what can we expect to see happening in the forests space at COP27 to bring the non-negotiable 2030 deadline for halting deforestation back within reach?

Glasgow Leaders Declaration on Forests and Land Use

The Forests and Climate Leaders’ Partnership (FCLP) will launch at COP27, and aims to accelerate the implementation of the Glasgow Leaders’ Declaration through collective action, country-led commitments and annual meetings to track progress. Members of the FCLP will be expected to take a leadership role in at least one of its three action areas: scaling up sustainable land use and forest positive enterprises; advancing the rights and initiatives of Indigenous Peoples and Local Communities; and mobilizing public and private forest finance. While promising, the success of the FCLP is ultimately hinged on transparency, and leaders at its inauguration and subsequent ministerial will need to hit the ground running with an honest stocktake of progress (or lack thereof).

At COP26, 13 of the world’s largest agricultural commodity traders agreed to lay out a shared roadmap for supply chain action that is consistent with a 1.5C pathway and a just transition for small-scale farmers. The year-in-the-making Roadmap of Action is due to be released at COP27, and will hopefully demonstrate a firm will and credible means to halt commodity-driven deforestation and land degradation. The FLCP should join forces with traders to strengthen the roadmap’s accountability and implementation at COP27, and traders should affirm their commitment to transparency by agreeing to share their progress annually. With the roadmap developed, we should hopefully see more traders join the pact, as well as more forest-risk commodities added in the near-term, such as cocoa, and a greater focus on curbing conversion of non-forest ecosystems.

A group of 12 governments pledged to provide $12 billion for forest-related climate finance between 2021-2025, and a coalition of public sector donors and private philanthropies pledged an additional $1.7 billion to support Indigenous Peoples and local communities. All are expected to report on their progress at COP27, and when they do, we need to see utmost transparency in how much funding is being committed, where it is going, and, critically, that donors are on track to deliver the full $12 billion despite pressures on overseas aid.

Of course, halting deforestation is just one piece of the climate puzzle, and there are other major hurdles that COP27 will need to address. But if there is one thing that should and must be clear by now, it is that the climate breakdown – and the world’s countless other challenges – require an integrated approach. While the Egyptian Presidency’s focus on food and agriculture may seem like a U-turn on Glasgow’s forests milestone, it is in fact a marked opportunity to accelerate its delivery and implementation on the ground. In the face of a global food crisis – an emergency that will only spiral under unchecked deforestation and its leading driver agricultural expansion – the need to keep the spotlight on forest protection, and solid parameters for guaranteeing it, couldn’t be more urgent.