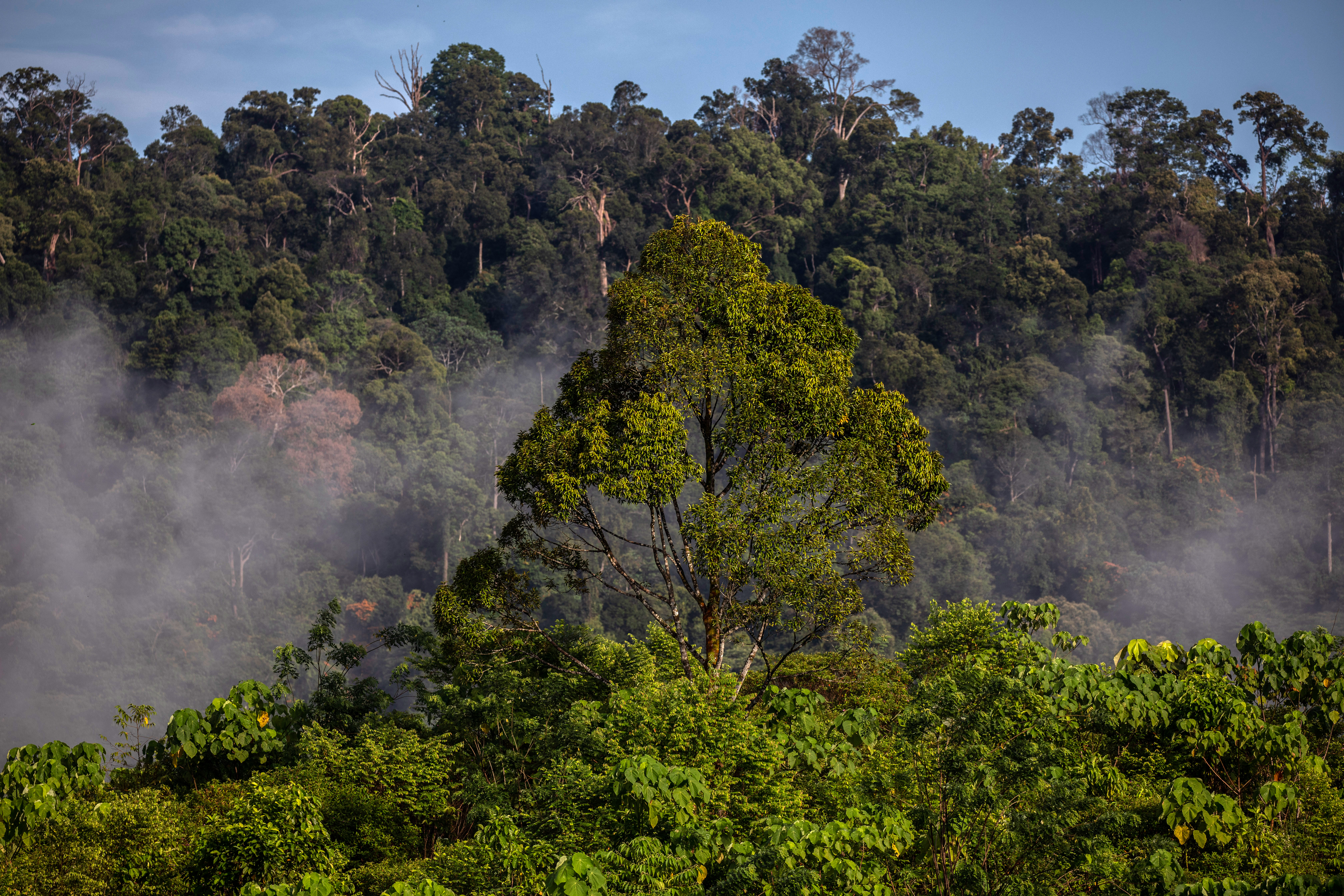 Protecting and restoring nature is critical to tackling the climate emergency and maintaining life on Earth. While there is increasing awareness of this fact and solutions already in place, actions are currently falling short of what is required.

FOLU released its Nature for Net Zero consultation report in December 2020 to demonstrate the need to raise corporate ambition on climate and nature. The report outlines a series of recommended actions that governments, corporates, investors, Non-Governmental Organisations (NGOs) and the 26th UN Climate Change Conference of the Parties (COP26) Presidency should take now to secure a nature-based net-zero future. 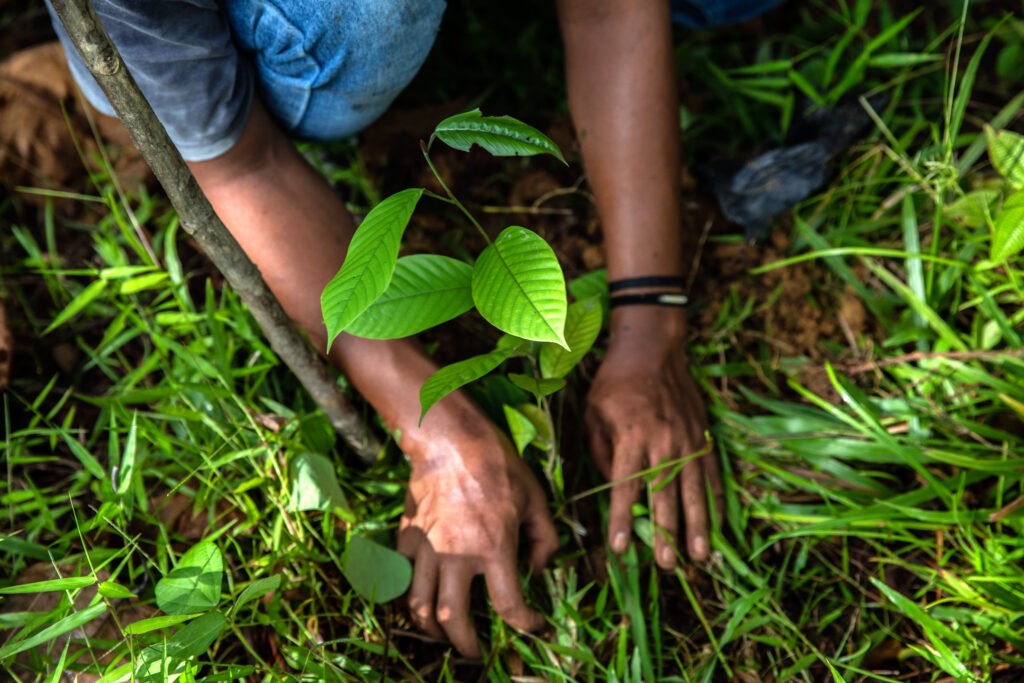 What do we mean by a nature-based net zero future?

A nature-based net-zero future is one that puts the protection and restoration of nature at the heart of efforts to tackle climate change and reach net-zero emissions by mid-century.

Climate science underlines the importance of land-based carbon mitigation in particular. The reality is that there is no 1.5oC pathway without the near immediate halt to deforestation and significant land restoration over the coming decades. Land-based measures to reduce and remove carbon have the potential to deliver 30 percent of the emission mitigation required to meet the 1.5oC target (15 billion tonnes of CO2-equivalent a year). Protecting remaining tropical rainforests is a priority since this is where the largest and most cost-effective mitigation potential lies, but funding for these nature-based solutions lags far behind. 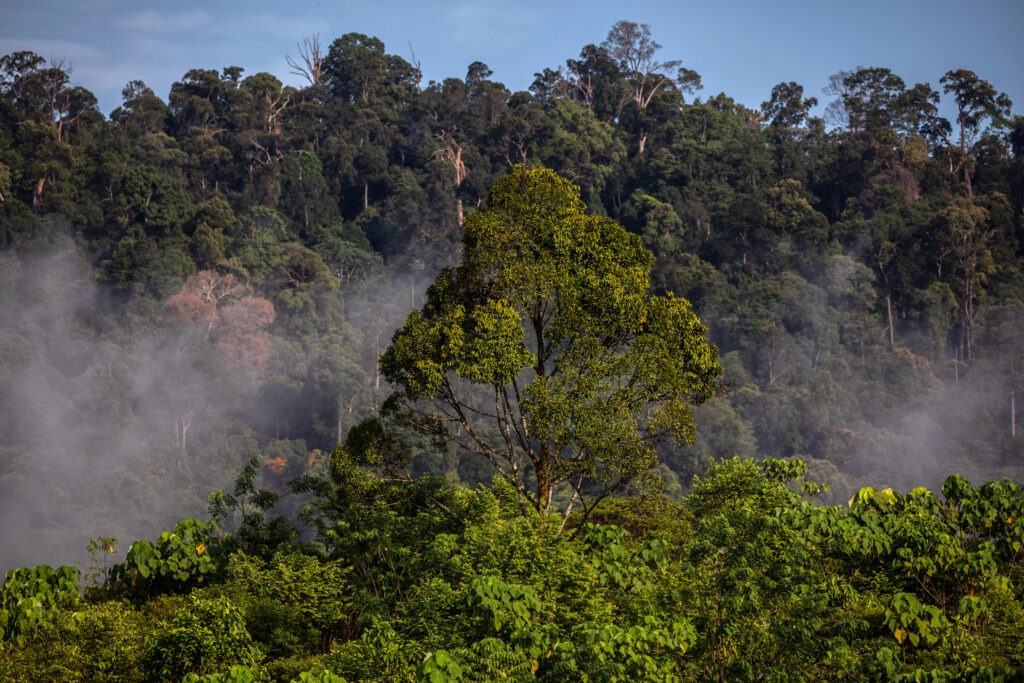 Cinta Raja Rainforest Restoration Site in Gunung Leuser National Park (GNLP) in Sumatra, Indonesia with the rainforest in the background/Kemal Juffri for Panos Pictures/Food and Land Use Coalition

Where is the finance going to come from?

Public support will play a key role, but governments can only provide a part of the total finance needed. Corporates make up two-thirds of the richest 100 entities on the planet and thus raising their ambition to invest in nature is critical to providing finance at scale.

Corporate commitments to net-zero have been rising exponentially over the last five years with an increased awareness of the impact of climate change on people and planet. To this end, corporates in food, agriculture and forest sectors can directly invest in land-based solutions within their value chains, while corporates in all sectors can invest by purchasing offsets from the forest and land use sector via the voluntary carbon market (VCM) [1].  The VCM, which has seen a flurry of activity over the last three years, helps channel finance into nature protection and restoration. Since 2017, the market for forest and land use credits has tripled in value to $159 million.

“A 1.5 percent tax on the world’s 500 corporations would be enough to save the forests upon which all life on earth depends” 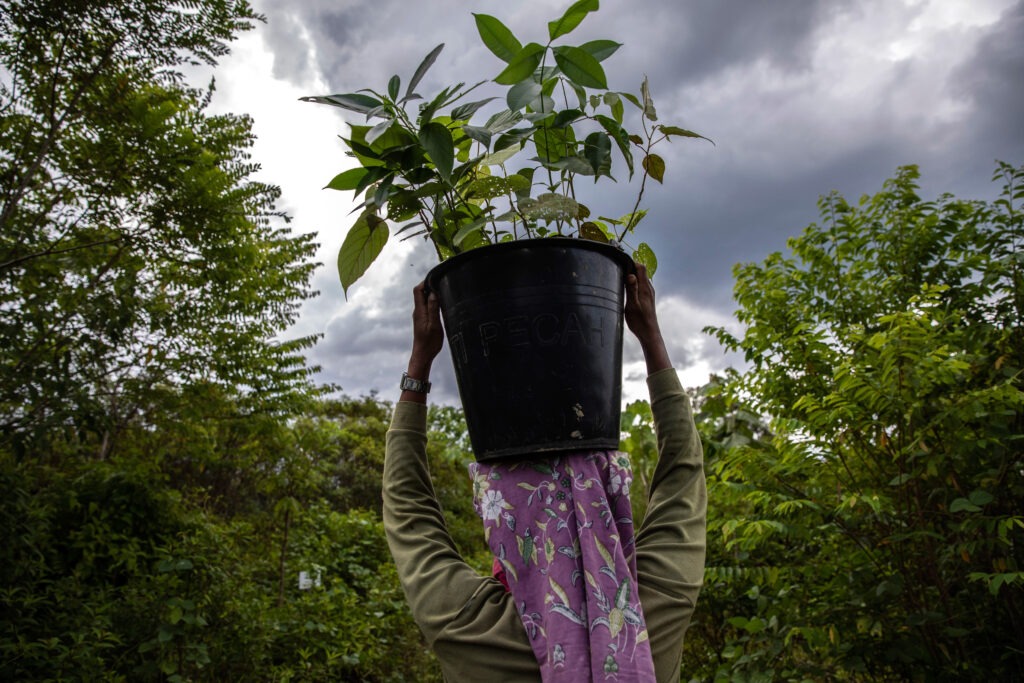 How do current corporate net-zero commitments stack up, and will there be enough demand to unlock the full potential of nature?

The analysis identifies an ambition gap. It estimates corporate demand for offsets from current net-zero commitments to be just 50 million tCO2e (tonnes of equivalent carbon dioxide) per year or, using an illustrative $10 per tCO2e carbon price, $500 million of financing between now and 2050. This volume falls short of the 15 GtCO2e [2] annual mitigation potential of forest and land use and the levels of finance required.

Large-scale corporate investment in nature can have a huge impact, unlocking the majority of carbon mitigation potential that lies in protecting and restoring forests. For example, if the Global 500 (the world’s 500 largest companies) committed to compensating (i.e. “offsetting”) 100 percent of their unabated direct and indirect emission sources (Scope 1 and 2 emissions) by 2025, demand in the VCM would soar to five GtCO2e in that year alone. 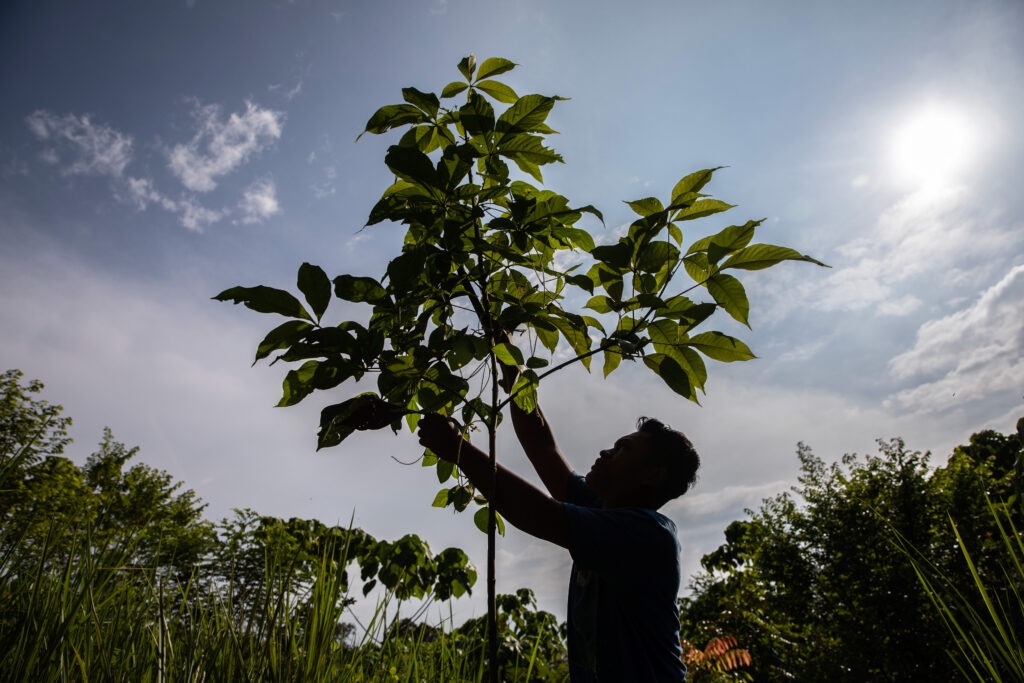 Time is of the essence

Increasing ambition over the next 12 months is critical. Action and concrete commitments to near-term investment in nature are required now to protect and restore our natural environment.

Read the report to find out top actions for governments, corporates, investors, NGOs and the COP26 Presidency to secure a nature-based net-zero future for people and planet.

Written by Henry Gilks, Associate at SYSTEMIQ and co-author of the report, Nature for Net Zero

[2] The abbreviation for “gigatonnes of equivalent carbon dioxide”