The Food, Agriculture, Biodiversity, Land Use and Energy (FABLE) Pathways Consortium, convened by the Sustainable Development Solutions Network (SDSN) and the International Institute for Applied Systems Analysis (IIASA), met for its second full consortium meeting on 6-8 June at IIASA in Austria. 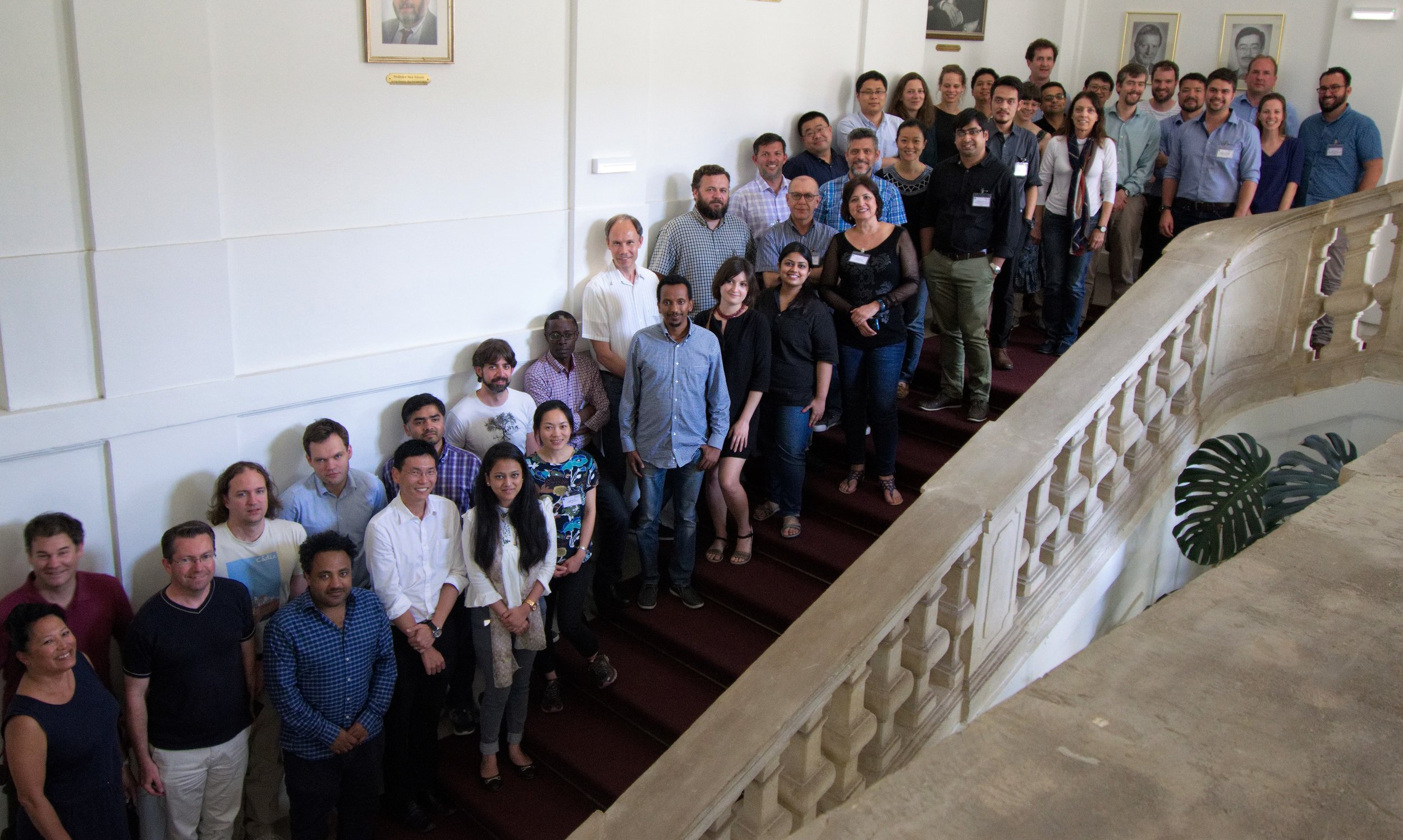 Close to 30 FABLE country team members attended in person and were joined by 20 team members from the FABLE Secretariat, the Potsdam Institute for Climate Impact Research (PIK), and the Food and Land Use Coalition (FOLU). The meeting offered the opportunity to elevate the work of country teams across the globe by sharing knowledge, refining the framework to guide the Consortium’s analytical work and collectively raising ambitions.

At the meeting, the FABLE teams adopted an ambitious work program and refined the FABLE pillars for sustainable land-use and food systems (figure below), which organise sustainable food and land use systesms into five simple categories, which will guide FABLE’s analytical work.

The Consortium also explored operational 2030 and 2050 targets, which will act as North Stars for the pathways developed by country teams. These will be consistent with the SDGs, the Paris Agreement, and the Aichi biodiversity targets. For example, the consortium will explore how the “Half Earth” concept developed by E.O. Wilson might be translated into measurable variables to help inform country-level action to protect and restore biodiversity.

In advance of the meeting, 25 researchers participated in a FABLE training workshop on partial equilibrium modelling and global land-use allocation models developed by IIASA and PIK. The event was a great success thanks to the focus, solidarity, and motivation of this large and diverse group of researchers. The FABLE Secretariat and partner institutions are now focusing on the next steps to strengthen this new community of practice around global land-use allocation modelling and its application to developing FABLE pathways. 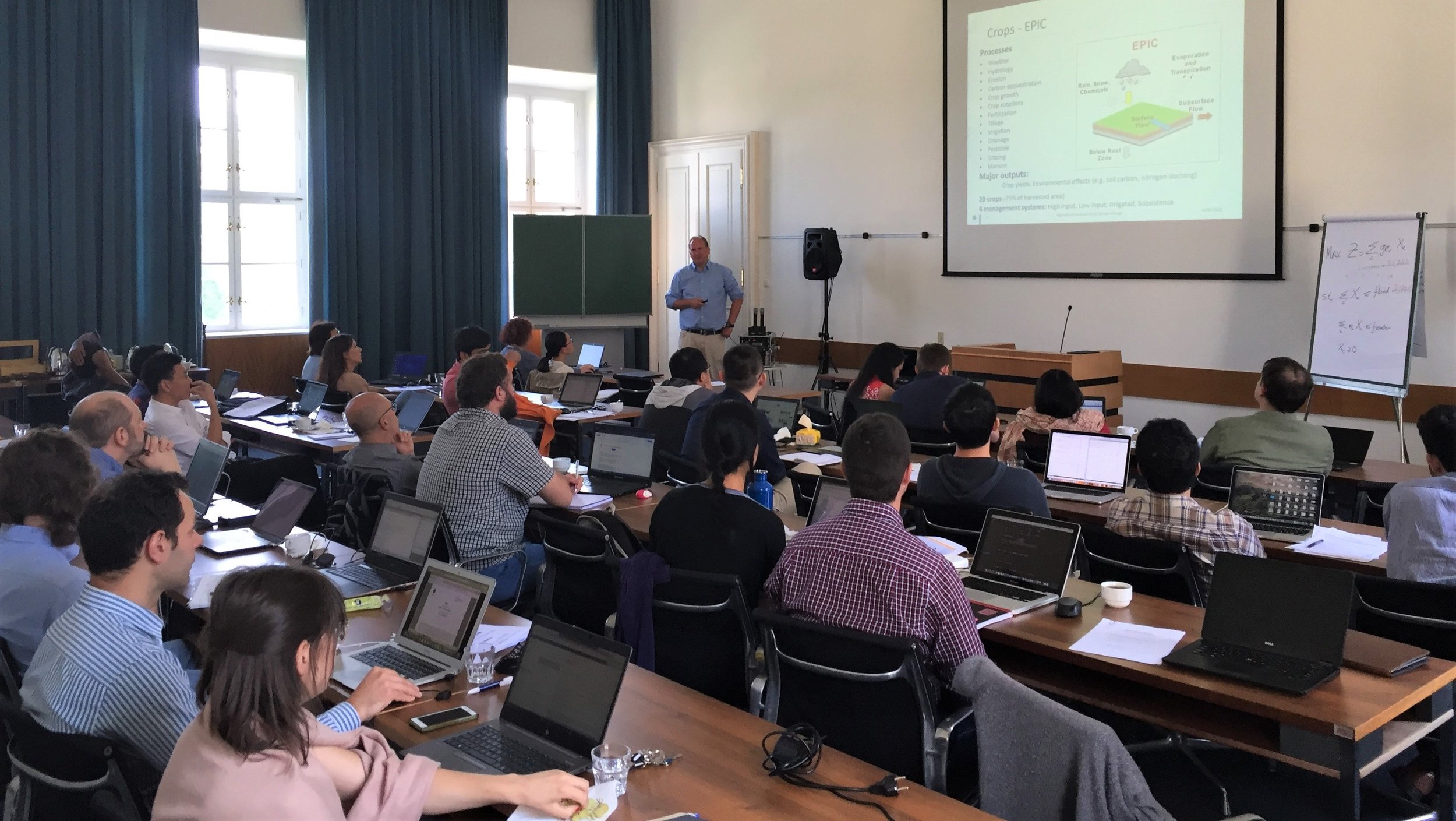 Adding to this significant progress, the work of the FABLE Consortium has been formally proposed for adoption by the G20 as a signature initiative on the SDGs by the T20 (Think20) – a group of influential think tanks from G20 countries. This serves to validate the Consortium’s world-leading work, as well as introducing the benefits of the modelling work to a broader and critical audience, placing it in the context of existing national development processes.

The brief Advancing the G20’s Commitment to the 2030 Agenda recommends four actions on Agenda 2030 and the SDGs:

Connecting with the Community: How FOLU India engages farmers to improve nutrition

COP15: Nature’s new deal must also be a Paris moment for food

World leaders at COP27 must put the global food system on a fairer, more sustainable,...