Collaborating across sectors in Indonesia

On Wednesday 30th May, over 80 Indonesian experts from government, the private sector and civil society provided input into a first draft template of the Food and Land Use Coalition’s ‘Action Agenda for a New Food and Land Use Economy in Indonesia’. The action agenda of policy and investment recommendations has been developed in close collaboration with the Indonesian government and addresses a number of Indonesia’s most pressing food and land use challenges and opportunities, including: food security, nutrition, agricultural productivity, food loss and waste, conservation and restoration.

Participants in the workshop will continue to feed into the action agenda over the coming months.  A first detailed draft will be prepared in time for the International Monetary Fund (IMF) and World Bank meetings in Bali in October 2018. An inaugural meeting of the national FOLU ambassadors in September will provide additional perspectives on the action agenda and its key findings, in advance of the Bali meetings.

The action agenda will also draw on a political economy study analysing some of the constraints facing the establishment of a new food and land use economy in Indonesia, and how these might best be addressed. The study is led by the distinguished academic, Professor Hariadi Kartodihardjo, of Bogor Agriculture Institute (IPB).

To translate recommendations into action, the Coalition works closely with the Indonesian Government and partners to integrate its suggested actions into existing programs and coalitions. In Indonesia, FOLU and FABLE country teams are contributing to the ‘Low Carbon Development of Indonesia Initiative’, an initiative led by the Government’s National Planning Agency, BAPPENAS, to set out a low carbon 5-year national development plan. FABLE’s work on long-term pathways for sustainable food and land use systems in Indonesia was discussed by Minister Bambang (BAPPENAS) at the 6th GEF Assembly in Da Nang in June, as part of a panel on ‘Partnerships for Implementing the 2030 Agenda’. 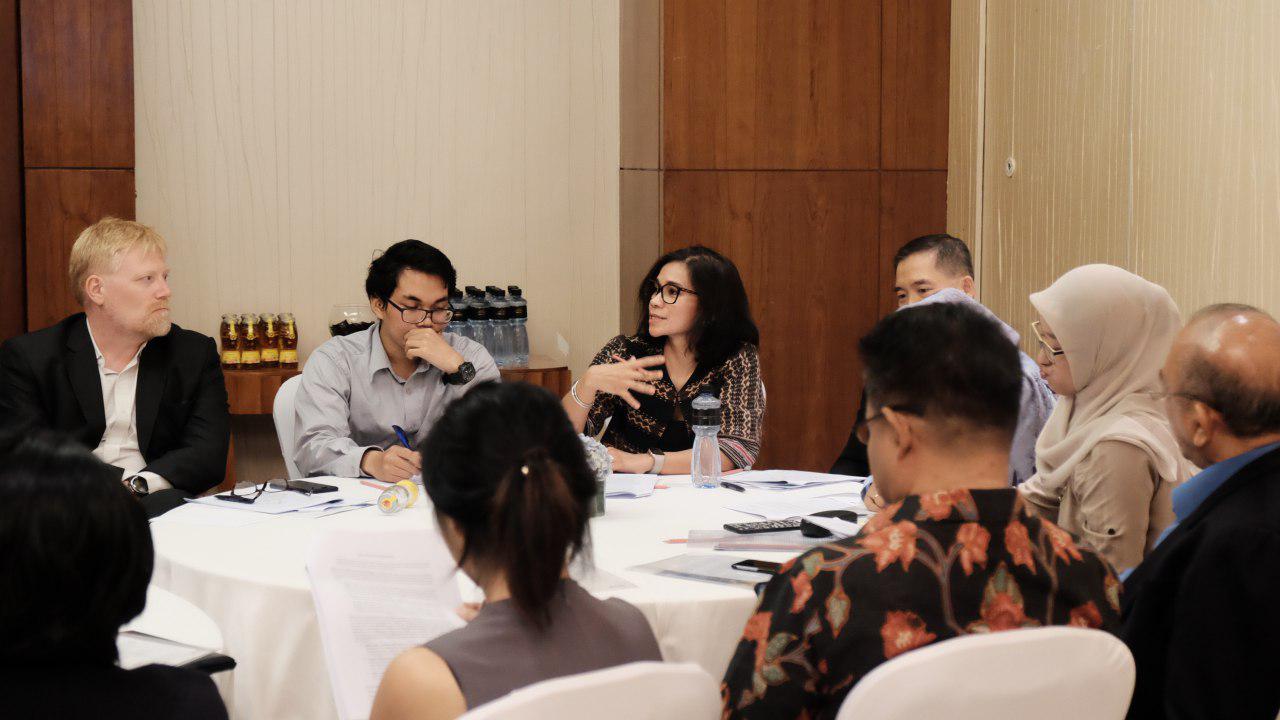 To further accelerate action on the ground and secure local buy-in, FOLU is collaborating across sectors to identify and scale best practice. For example, the country action agenda team is documenting examples of successful business models in agroforestry, peatland restoration and apiculture, drawing on work from SYSTEMIQ, the Sustainable Trade Initiative, Rabobank and other partners. These examples will feature in the action agenda as opportunities to replicate and scale.  In addition, the Coalition is supporting action-oriented coalitions at national and local level, including a public-private partnership on Food Loss and Waste. Finally, the Coalition is working with subnational governorates and partners in South Sumatra, East Kalimantan, Papua and West Papua to deliver regionally tailored subnational action agendas and investment plans to support these regions to implement their ambitious new food and land use economy commitments.

Indonesia and G20: The opportunity to address food, nutrition and climate

Felia Salim and Rina Agustina on the choices made by Indonesia about how food is produced, processed,...

If you want to build back greener, take a leaf out of Indonesia’s book

The country’s efforts to reduce the loss of tropical forests will have an impact not...