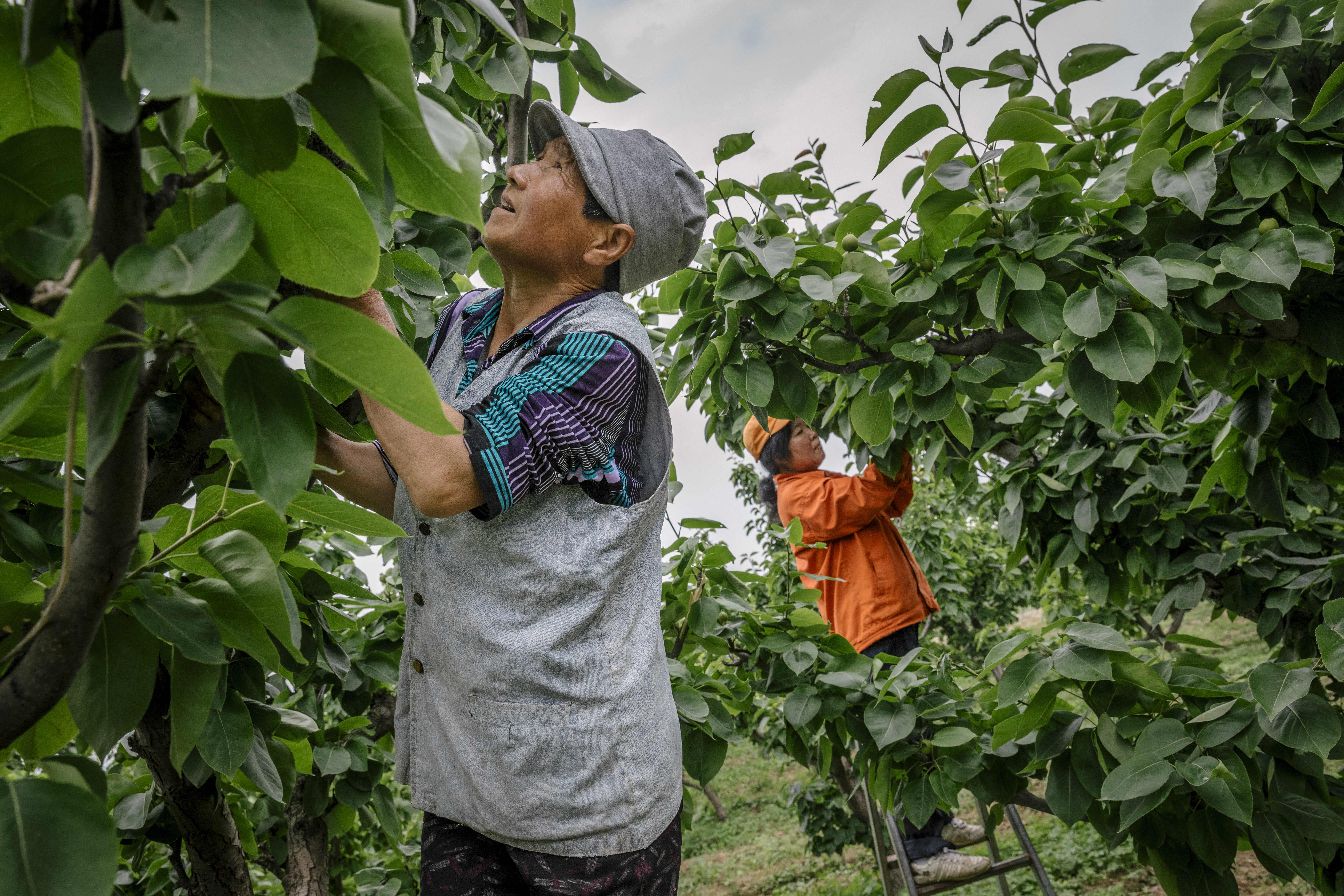 The Food and Land Use Coalition (FOLU) was set up in 2017 to make the political and economic case for global food systems reform, for the benefit of people and the planet. The coalition is committed to pursue in-depth work in five countries – China, Colombia, Ethiopia, India and Indonesia – as well as via partnerships with affiliated platforms in the Nordic countries, Australia, and the United Kingdom. In September 2019, our Growing Better report set out 10 critical transitions by which to achieve this reform.

The UN Secretary-General Antonio Guterres’ call in October 2019 for a Food Systems Summit, set to take place today, 23 September 2021, has been a powerful catalyst for what we hope will become a decisive decade of action and implementation. Transforming food systems is critical if we are to end hunger, achieve a 1.5 degree world, address a growing health and nutrition crisis, and reverse decades of biodiversity loss.

The process of the Food Systems Summit – the first of its kind – has highlighted the complexities of seeking to transform a system that is central to the lives and livelihoods of billions of people worldwide. It has also revealed some of the fractures and fault lines in the food systems community, as well as some of the vested interests and – in some instances – the relative absence of political will (as well as finance) required to pursue in-depth reform. However, the opportunities offered by this transformation are too significant to overlook, and the summit has provided a compelling insight into the immense prize inherent in pursuing a better, fairer, more nutritious and more sustainable global food system.

The almost two years of work leading up to the summit have already delivered a number of important steps forward. First, we expect to see significant commitments from upwards of 100 governments during the summit, prepared in diverse ways to take greater action aligned with its goals. FOLU has itself worked closely with national governments in our partner countries in support of their preparations for the summit. Such preparatory work has for example led to the Ethiopian government’s decision to set out a national action agenda aligned with the summit’s overarching ambitions. In Colombia, regional governments have decided to support summit-aligned policy implementation that aims to address the inter-related challenges of health, nutrition and environment. The UK will speak to its efforts to repurpose its agricultural subsidy regime to deliver ‘public money for public goods’, as well as to fund famine prevention and humanitarian response.

Second, the summit has delivered an unprecedented number of national Food Systems Summit Dialogues. FOLU is proud to have been one of the four founding partners and funders of these dialogues which, under Dr. David Nabarro’s inspired leadership, have led to an enlightening global conversation (during a global pandemic) on food systems reform in countries, communities, and particular sectors. The collaborations, insights, and trust built in these dialogues will, we believe, be at the heart of the commitments made at the summit, while the dialogues have also resulted in the creation of over 80 national food system pathways.

Finally, the summit has succeeded in setting out a truly systems-based approach to the global transformation that is required, and one which recognizes that all actors have a critical role to play. Not for nothing is this the first ever summit on global food systems as a whole, encompassing the land and the ocean. Everyone involved in the summit – as one of us, Lawrence Haddad, expressed in a recent piece – has learned new perspectives, and formed new alliances with other actors across the food system. The same has been achieved across the cross-cutting finance lever in the summit, whose powerful set of recommendations will be set out by the President of the World Bank. And so we celebrate that, despite all the odds, there is a real chance that the summit will usher in a new period of major, sustained action, partnership and finance across the food system involving governments, civil society, academia, farmers, communities and the private sector. It is our collective duty to make it so.

The summit is of course only the beginning, and there is so much more to do to deliver better food systems on the ground, where it matters most – whether in terms of ensuring dignified livelihoods and a living income for farmers and food systems workers, making healthy and sustainable diets accessible and affordable to all, improving long-term nutrition and food security, inspiring greater take-up of more productive and regenerative agricultural practices, or halting deforestation and conversion from agricultural commodities.

There must be robust follow-up to the summit, including a clear governance and follow-up mechanism that will ensure that the world holds itself accountable for the promises and commitments it has made. COP26, COP15 and Nutrition for Growth are three important summits on the near horizon, as are Germany’s G7 and Indonesia’s G20 Presidencies in 2022; all can serve as further springboards for action. We must all seek to drive and sustain the level of political attention that the summit has mobilized, as articulated in the UN Secretary-General’s Common Agenda; we must not rest our laurels.

Today, however, we applaud what UN Special Envoy Dr. Agnes Kalibata and the summit secretariat, the action tracks, the levers of change, the private sector, the farmers, the producers and the scientists involved have collectively achieved, and we stand ready to support immediate and decisive action on the day after the summit, and over the decade ahead.

Signed by the Principals and Country Leads of the Food and Land Use Coalition, 23 September 2021

FOLU and the IKEA Foundations to roll-out transitions to productive and regenerative agriculture in India...

Rapid Fire Panel on Food Systems After the Pandemic

Necessary Always Enabled
Necessary cookies are absolutely essential for the website to function properly. This category only includes cookies that ensures basic functionalities and security features of the website. These cookies do not store any personal information.
Non-necessary
Any cookies that may not be particularly necessary for the website to function and is used specifically to collect user personal data via analytics, ads, other embedded contents are termed as non-necessary cookies. It is mandatory to procure user consent prior to running these cookies on your website.
SAVE & ACCEPT